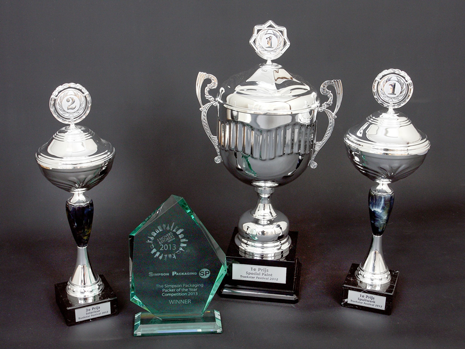 We are always proud to receive a trophy for achieving what we do best, quality!
In 2012 the Truckstar trophy for Special Paint was awarded to one of Matthew james Removals road trains in Assen, Holland.
Also in the same show the same truck was awarded the 2nd place trophy for interior quality, so a double winner for Matthew James!
In 2013 at the Movers and Storers show, Silverstone the packer of the year trophy was awarded to a Matthew James Removals.
In 2014 also at the Movers and Storers show, Matthew James were awarded the best in show for its news fleet edition the V8 Scania road train.