From full relocations to Canada to shared loads, baggage and even single items; let Matthew James take the stress out of your removals.

At Matthew James Removals we have the local knowledge and industry experience to handle all of your relocation needs, wherever in Canada you choose to move. With 3 generations of experience, a customised vehicle fleet and frequent services, you can be sure you’re in the most capable hands for your removals to Canada.

Reasons to relocate to Canada with Matthew James…

Shipping abroad can be complex with each country’s customs requirements and local regulations being different. The precise cost for shipping or air freight will depend on the exact size (and sometimes the weight) of your consignment.

We recommend air freight if you require your effects promptly. If you wish to ship most or all of your household effects we recommend the use of a dedicated container for your house removal to Canada.

For smaller shipments to Canada, we recommend our part load (groupage) service as the most practical and cost effective option. The exact price will depend on the cubic capacity, container size, and service required. Part loads will be returned to our warehouse for consolidation and loading. Full load containers can be loaded directly at your home if the access allows.

At Matthew James Removals we offer regular removal services to and from Canada, throughout the year. From dedicated removals to shared-loads or even single items, we offer a service to meet your requirements. Our expertise, know-how, local knowledge and specialist vehicles make us the obvious choice for moving to Canada. 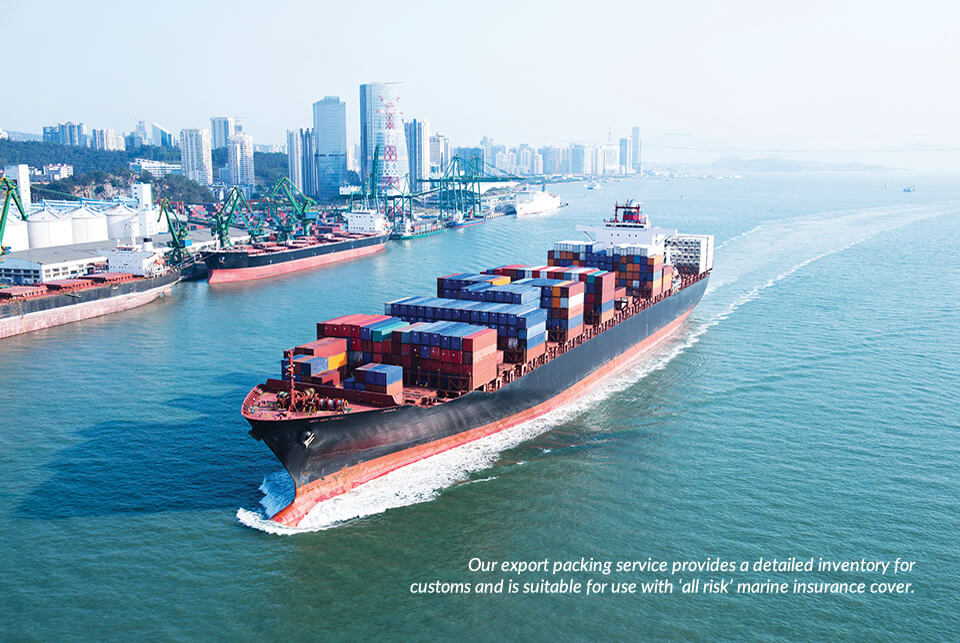 Canada is one of the largest countries in the world, covering nearly 10 million square kilometres. Despite its vast size, most of its 35 million inhabitants are concentrated in cities located within 200km of the US border. It is made up of 10 provinces and 3 territories that stretch from the Atlantic Ocean in the east, to the Pacific Ocean in the west and northward to the Arctic. Canada’s capital city is Ottawa but it is actually only the fourth largest metropolitan area in Canada – Toronto, Montreal and Vancouver being the largest cities, respectively.

As well as its indigenous first nation origins, Canada has also been shaped by its European heritage. Since the first British and French settlers in the 17th century, Canada has been a very popular relocation destination for many European expats. It still maintains these close ties with Europe and, being a member of the British Commonwealth, is especially close with the UK. Canada’s modern and advanced economy allows it to welcome more immigrants per capita than any other country in the western world. The similarities in Canada and the UK’s culture, history and language make it even more straightforward for expats from the UK to start a new life in Canada.

Canada has two official languages – English and French. It is also one of the most racially diverse and multicultural countries in the world, the result of decades of proactive immigration policies. Like the UK, Canada has four seasons with cold and often long winters, as well as warm summers.

A valid passport is required for entry into Canada. The UK and Canada do not have reciprocal health care agreements so it is very important that you get comprehensive medical and travel insurance before arriving. If travelling to Canada by air you are now required to obtain an electronic travel authorisation (eTA). For more information on the eTA system, visas, driving licenses and other administrative issues visit the official Canadian government website.

POPULAR PLACES TO LIVE IN CANADA